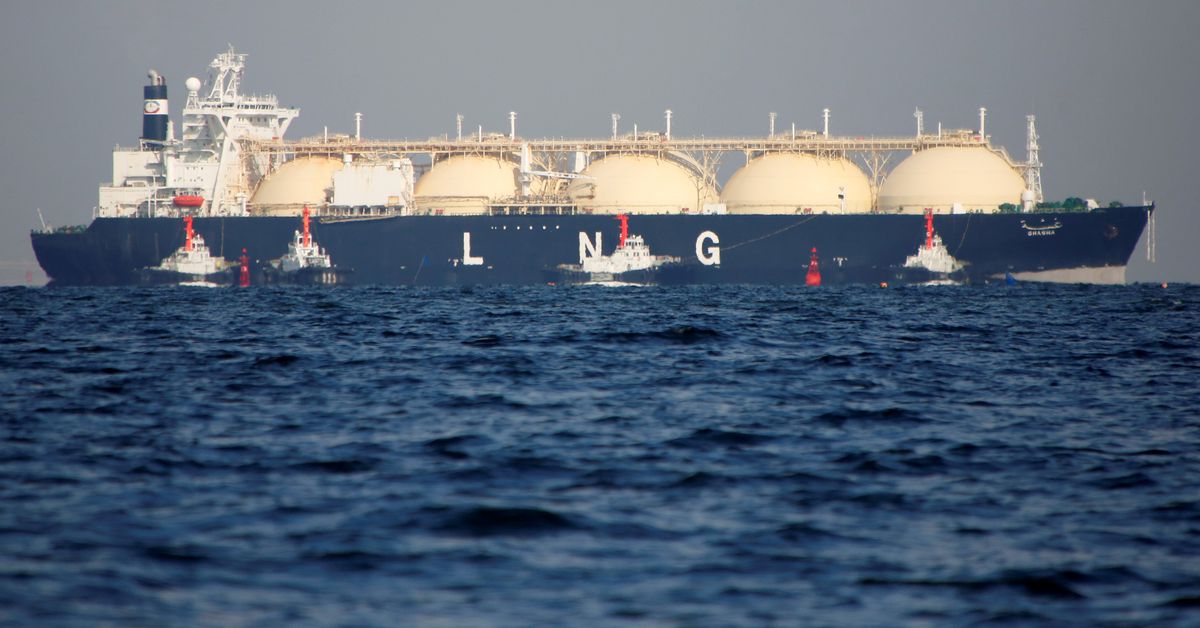 The average LNG price for November delivery into Northeast Asia was estimated at about $37 per metric million British thermal units (mmBtu), up nearly 16% from the previous week, industry sources said.

December delivery prices were estimated to be about $38 per mmBtu, they added.

Price agency S&P Global Platts’ Japan-Korea-Marker (JKM), which is widely used as a benchmark in the spot market, had surged to a record high of $56.326 per mmBtu on Wednesday, before easing later in the week. read more

“The market is still very bullish for winter and any piece of headline is driving up sentiment,” a Singapore-based trader said.

The broader implications were not immediately clear, but the plant plays an important part in Russian gas exports to China, which has been hit by electricity shortages that have led to power rationing across the country.

Bangladesh bought on LNG cargo from Vitol for delivery in mid-October at $35.89 per mmBtu and another from Gunvor for late October delivery at $36.95 per mmBtu, which are the highest prices paid by the country for spot cargoes, an official of state-run Petrobangla said.

Freight rates to ship LNG rose this week and are at multi-month highs as the increase in LNG demand has driven up the need for vessels to move supplies, sources said.