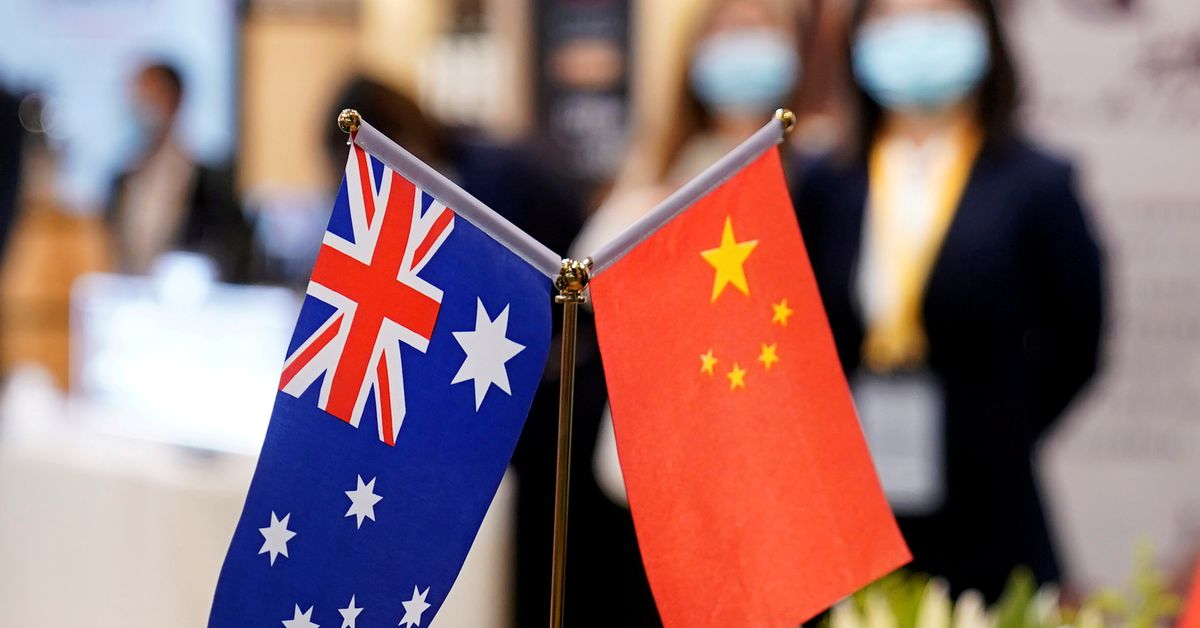 SYDNEY, Oct 14 (Reuters) – Australia is not shut to Chinese investors but national security concerns and the protection of critical infrastructure are now key factors determining deal approvals, the head of its Foreign Investment and Review Board (FIRB) said on Thursday.

Chinese investment in Australia has fallen by over 50% to about A$12 billion ($8.86 billion) over the past four years, driven by stricter capital controls by Beijing, and by a deterioration of the relationship between the countries.

“We run a non-discriminatory investment policy… both in terms of areas in which you can invest … (and) in terms of the provenance, the country from which the investment comes,” said FIRB Chair David Irvine at the Citi Investment Conference.

He highlighted that 20% of approved transactions in the past year had some form of Chinese participation.

“We continue to welcome investment applications from Chinese interests. If they’re in areas of national security interest, they’ll be subject to the same sorts of consideration as other people investing in those areas.”

China is Australia’s largest trading partner, with exports reaching a record A$19.4 billion in July. However, diplomatic relations have soured in recent years and China has limited imports of coal, wine and barley amid the dispute.

Australia last year introduced the biggest reform of its foreign investment laws in almost half a century, including giving the government the power to force the sale of a business if it creates a national security risk.

Irvine, a former Australian intelligence chief, said that the backdrop of those reforms was the recognition that a growing element of global warfare is the disruption of critical infrastructure and Australia must take protecting that into consideration, something other countries are also doing.

“They say, Australian environment is difficult and yes I hear those complaints all the time. But Australia is actually not alone in taking greater account of national security issues in its investment regimes.”

Reporting by Paulina Duran in Sydney; Editing by Christian Schmollinger