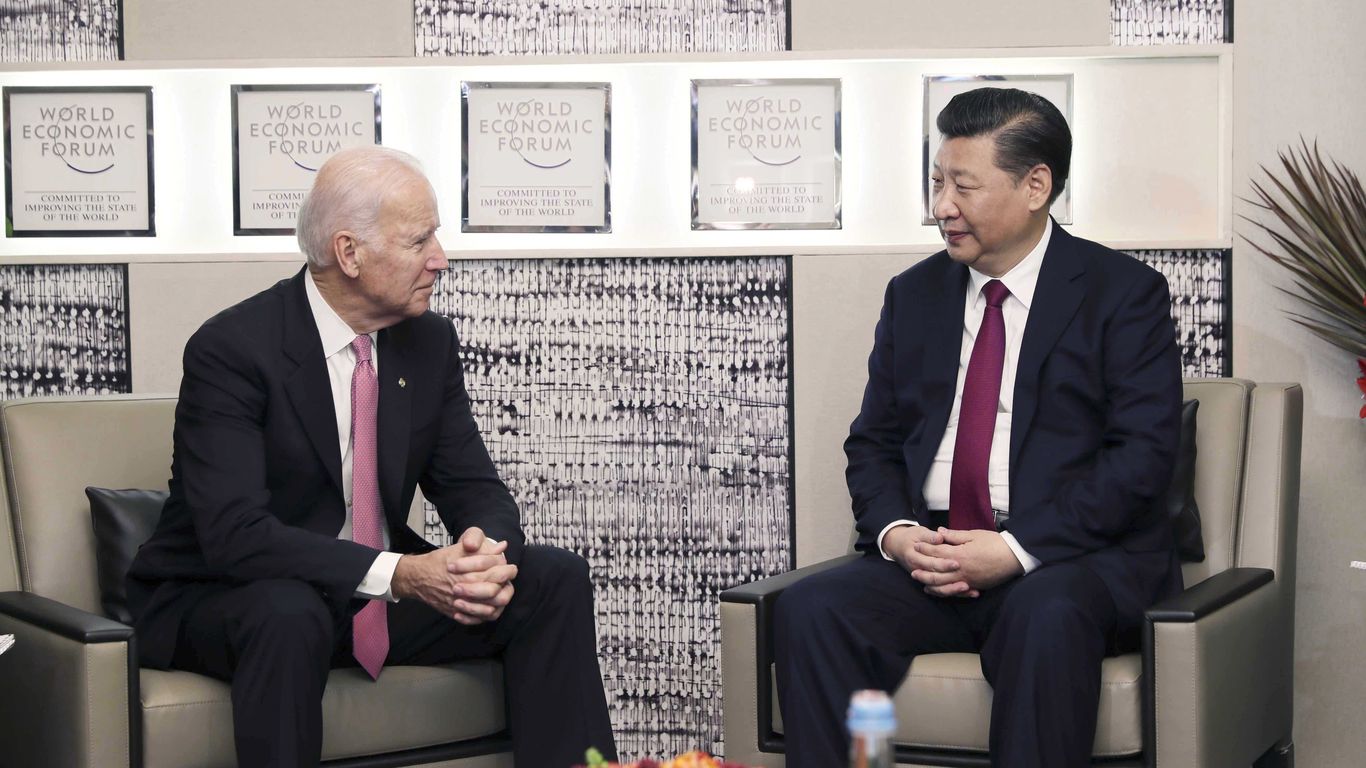 President Biden and Chinese President Xi Jinping have reached an agreement “in principle” to hold a virtual meeting before the end of the year, according to a senior administration official.

Why it matters: The Biden administration views personal diplomacy between the two leaders to be key to managing the high-stakes, at times confrontational relationship between the U.S. and China.

Behind the scenes: The Zurich talks marked the most senior-level meeting between U.S. and Chinese officials since a frosty Alaska summit in March, where Yang publicly chided Sullivan and Secretary of State Antony Blinken for challenging Beijing on human rights and other issues.

Zoom in: Asked for any single area where the U.S. and China were currently able to work productively or had made any tangible progress, however, the official did not name one.

The backstory: The U.S. proposed the virtual meeting because Xi does not intend to attend the G20 summit at the end of this month, so the leaders will likely not see each other in person for some time, the official said.

The big picture: President Biden spoke with China’s President Xi Jinping in a 90-minute phone call last month in an attempt to “set guardrails” on the relationship, after Chinese officials snubbed and insulted their U.S. counterparts during lower-level meetings.