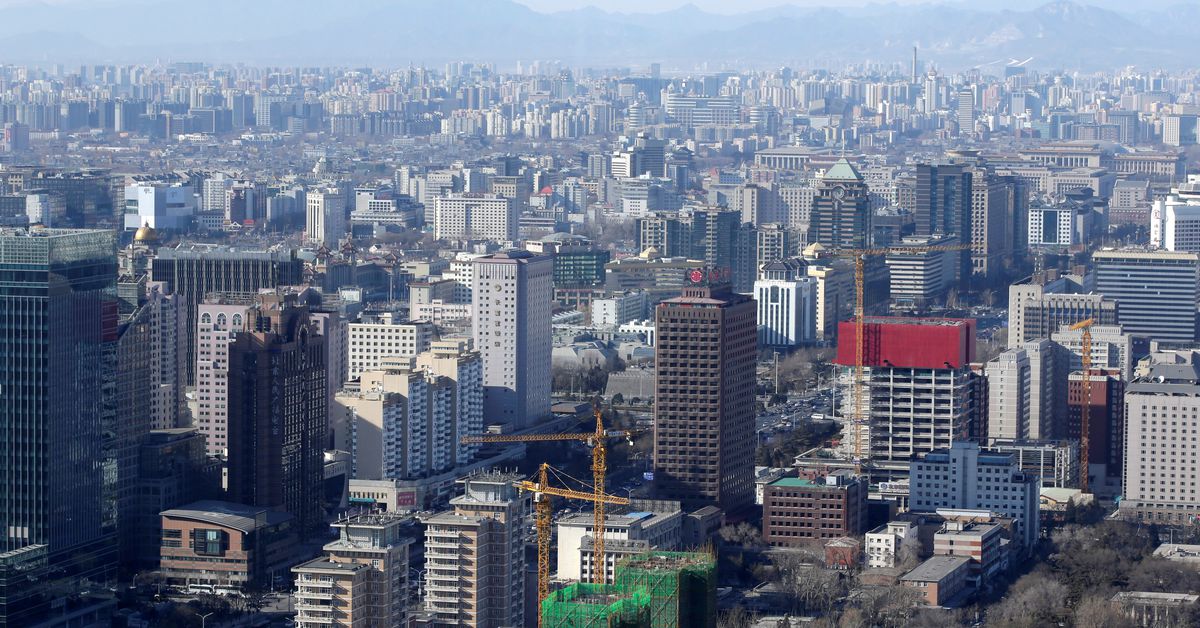 Average new home prices in China’s 70 major cities declined 0.2% in December from a month earlier, slower than a 0.3% drop in November, according to Reuters calculations from data released by the National Bureau of Statistics (NBS).

China’s property market has slowed since June 2021 as regulators stepped up their deleveraging campaign against the bloated sector, triggering defaults at some heavily indebted companies.

Monthly prices picked up in 15 of 70 cities, up from nine cities that reported price gains in November.

In a recent note, Oxford Economics analysts said they expect central and local authorities to take steps to contain risks from defaults by property developers, such as increasing credit to the sector and tweaking the strict “three red lines” policy introduced to curb borrowing by developers.