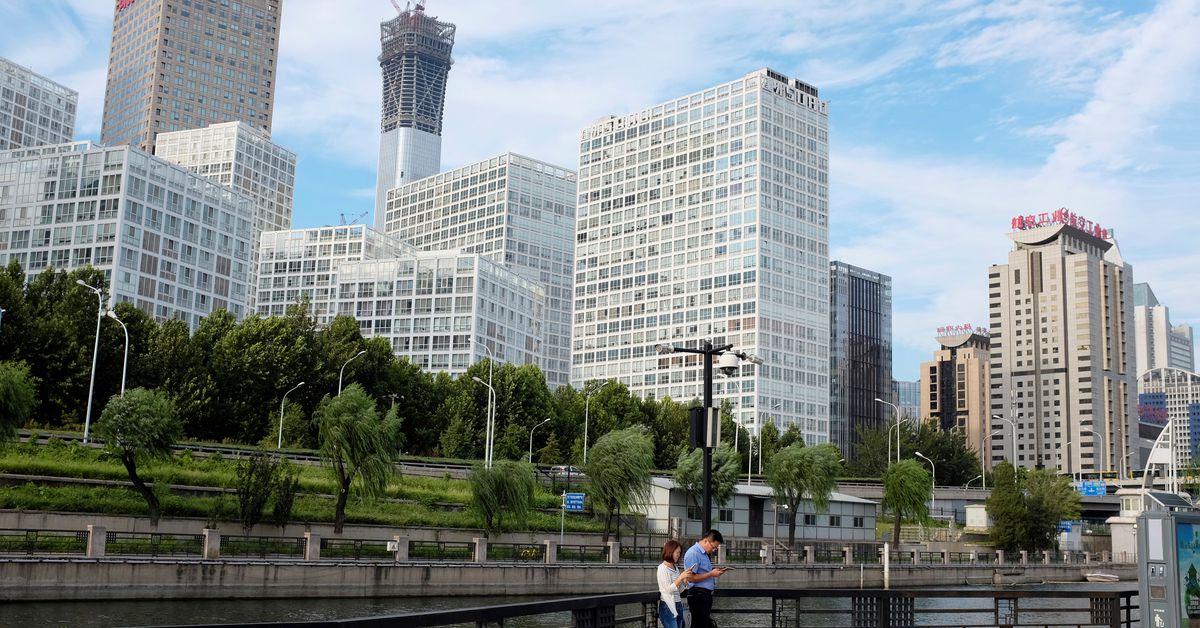 BEIJING, Oct 8 (Reuters) – China has added cryptocurrency mining to a draft list of industries in which investment is restricted or prohibited, although it reduced the number of sectors on the list overall, a document released by the state planner showed on Friday.

The so-called ‘negative list’ details sectors and industries that are off-limits to both Chinese and foreign investors.

The draft 2021 list of industries in which investment is either restricted or prohibited has been cut to 117, the National Development and Reform Commission said, down from 123 in 2020.

Industries not on the list are open for investment to all with no approvals required.

Reporting by Colin Qian in Beijing and Twinnie Siu in Hong Kong; Editing by Toby Chopra