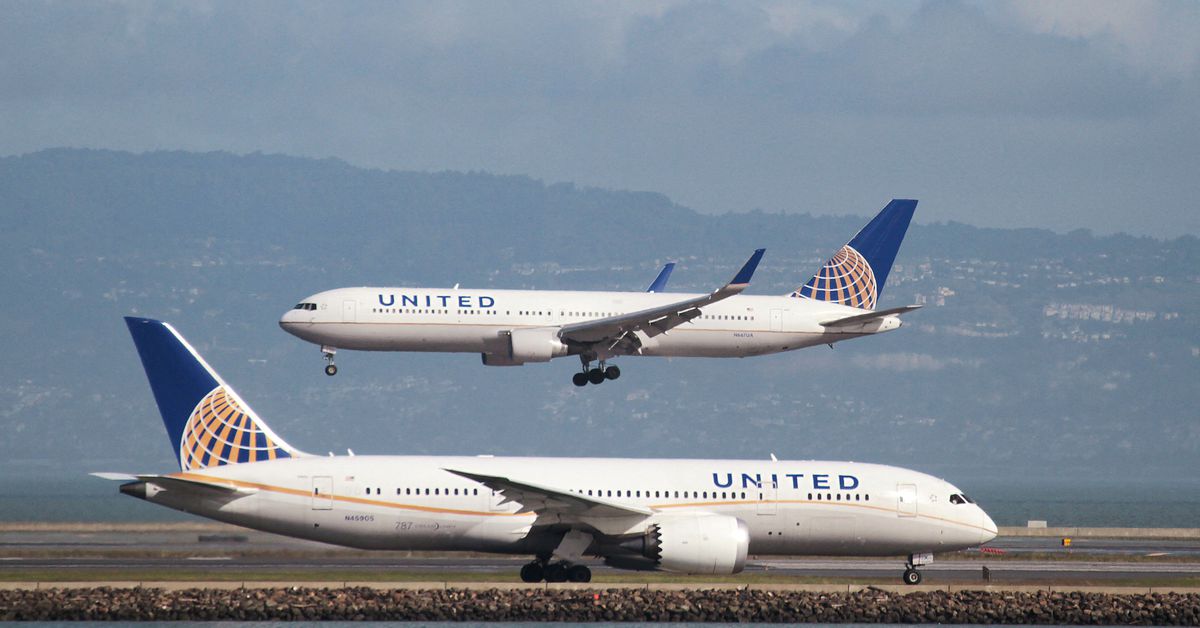 BEIJING/WASHINGTON, Jan 12 (Reuters) – China ordered on Wednesday the suspension of six more U.S. flights in coming weeks after a surge in passengers testing positive for COVID-19, rising to 70 cancellations mandated this year in a schedule that had already been cut back drastically.

The aviation regulator said it would suspend two additional United Airlines flights from San Francisco to Shanghai, after seven passengers tested positive on a recent flight.

It will also suspend four China Southern Airlines (600029.SS) flights from Los Angeles to Guangzhou from the week of Jan. 31, a move that would also affect return flights in February.

Before the latest cancellations, three U.S. airlines and four Chinese carriers were operating about 20 flights a week between the countries, well below the figure of more than 100 per week before the pandemic.

Airlines for America, a trade group representing United, Delta Air Lines (DAL.N), American Airlines (AAL.O) and others, said U.S. carriers “are concerned about the implications of a disruption and are continuing to assess the impact to operations. We are in communication with the U.S. and Chinese governments to identify a path forward that minimizes impact to travellers.”

China has been suspending routes with other countries as well. On Wednesday it suspended a total of six flights from France and Canada.

But the number of U.S. flights being scrapped has surged since December, as infections caused by the highly contagious Omicron variant soar to record highs in the United States.

Beijing and Washington have sparred over air services since the start of the pandemic. In August, the U.S. Department of Transportation limited four flights from Chinese carriers to 40% passenger capacity for four weeks after Beijing imposed identical limits on four United Airlines flights.

China has all but shut its borders to travellers, cutting total international flights to just 200 a week, or 2% of pre-pandemic levels, the Civil Aviation Administration of China (CAAC) said in September.

What is effectively a zero-COVID-19 policy has curbed any wide spread in China, where it first emerged two years ago, but has also made the country vulnerable to further economic disruptions as it scrambles to limit local flare-ups, analysts say.

Travellers, including overseas Chinese trying to get home, have had to scramble for expensive tickets, if they can find them at all.

On Wednesday, a search of China’s popular Trip.com, showed almost no direct flights from the United States to China were available for the rest of January.

For February, Delta’s weekly Seattle-Shanghai flight on Tuesdays was selling for about 40,000 yuan ($6,285).

“Now going back to China is like a Mission Impossible. More and more flights are being suspended,” an annoyed Chinese user of social media platform Weibo posted on Tuesday.

“Piss off, Omicron. I haven’t been back home for two years now.”

Reporting by Stella Qiu and Tony Munroe in Beijing and David Shepardson in Washington; Editing by Christopher Cushingd, Clarence Fernandez and Jonathan Oatis