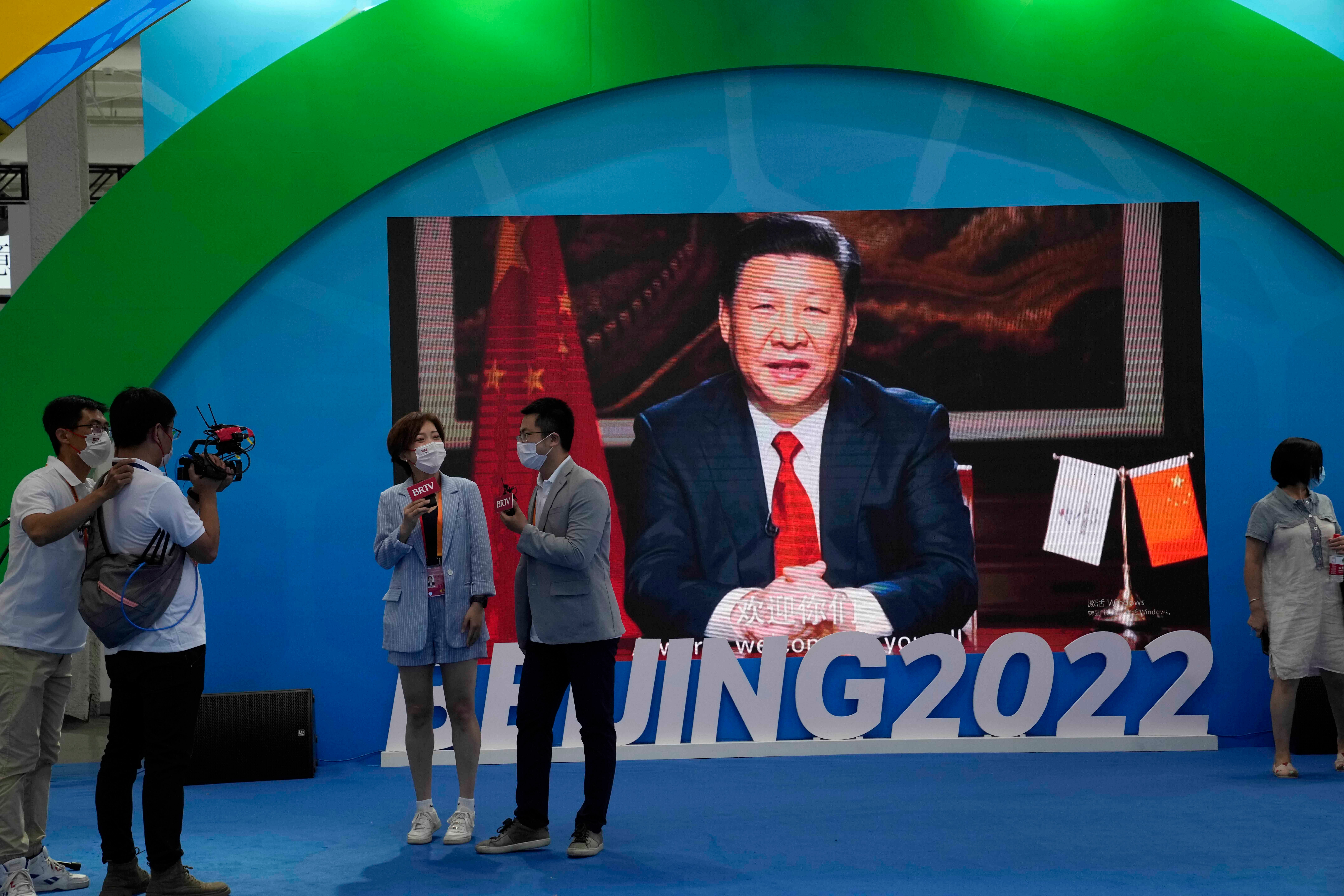 (New York) – The Chinese Communist Party celebrated its 100th anniversary in 2021, amid crimes against humanity in Xinjiang and the devastation of civil liberties in Hong Kong, Human Rights Watch said today in its World Report 2022. The Chinese government’s heightened repression at home, and use of “hostage diplomacy” and confrontational “wolf-warrior diplomacy” abroad generated international pushbacks against its human rights record.

“President Xi Jinping’s ‘New Era’ has not only entrenched him as China’s leader, but also entrenched oppression across China,” said Sophie Richardson, China director at Human Rights Watch. “Governments that have been battling back against China’s abusive policies need to keep the momentum going in the coming year.”

In the 752-page World Report 2022, its 32nd edition, Human Rights Watch reviews human rights practices in nearly 100 countries. Executive Director Kenneth Roth challenges the conventional wisdom that autocracy is ascendent. In country after country, large numbers of people have recently taken to the streets, even at the risk of being arrested or shot, showing that the appeal of democracy remains strong. Meanwhile, autocrats are finding it more difficult to manipulate elections in their favor. Still, he says, democratic leaders must do a better job of meeting national and global challenges and of making sure that democracy delivers on its promised dividends.

In 2021 the Chinese government tightened ideological control and increasingly cracked down on speech deemed “unpatriotic.” In March, the government passed a law punishing those who slander “heroes and martyrs” with up to three years in prison. The authorities continued to detain or prosecute people for peacefully criticizing the government, including its handling of the Covid-19 pandemic. President Xi Jinping’s pledge to address inequality and deliver “common prosperity” rang hollow as the authorities detained grassroots labor activists and censored criticism of the government’s anti-poverty policies.

In Hong Kong, Beijing and Hong Kong authorities moved aggressively to roll back rights. The authorities arrested over 150 people, including many pro-democracy activists, for violating the draconian National Security Law since it was imposed in June 2020. The authorities forced the city’s second most popular newspaper, Apple Daily¸ to close in June, after arresting its top executives and editors. Beijing imposed “electoral reforms” on the city, effectively turning Hong Kong’s quasi-democratic institutions into rubber-stamp bodies.

The government tightened information flows from the Xinjiang region, further limiting access to Uyghurs and other Turkic Muslims under the guise of Covid-19. Some Uyghurs who were forcibly disappeared were confirmed imprisoned; others reportedly died in detention. In Tibet, the authorities stepped up coercive assimilationist policies and heightened surveillance and intimidation at all levels.

At the United Nations, Chinese officials stridently pushed back against criticism of China’s human rights record and presented resolutions that would weaken international norms by shifting the focus away from state accountability for human rights violations. The Chinese government also moved quickly to offer support to Afghanistan’s new, abusive Taliban-controlled government.