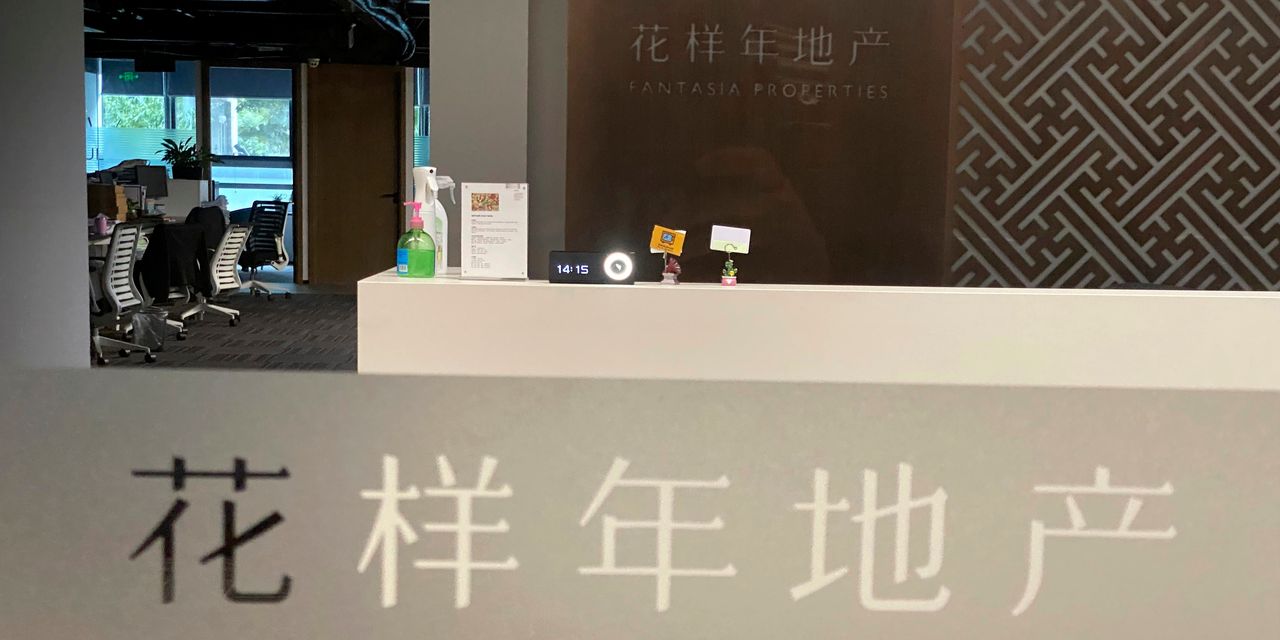 Was it all just a pleasant dream? Investors in Chinese property developer Fantasia’s dollar debt who a year ago were feasting on juicy, but still single-digit yields, now find themselves without their principal. Many others could find themselves in a similar position soon.

Fantasia Holdings failed to repay a $206 million U.S. dollar bond on Monday. The company is much smaller than whale-like Evergrande—its sales last year were $3.4 billion versus the latter’s $79 billion—but many more developers that overextended themselves in the boom years could face a similar fate.