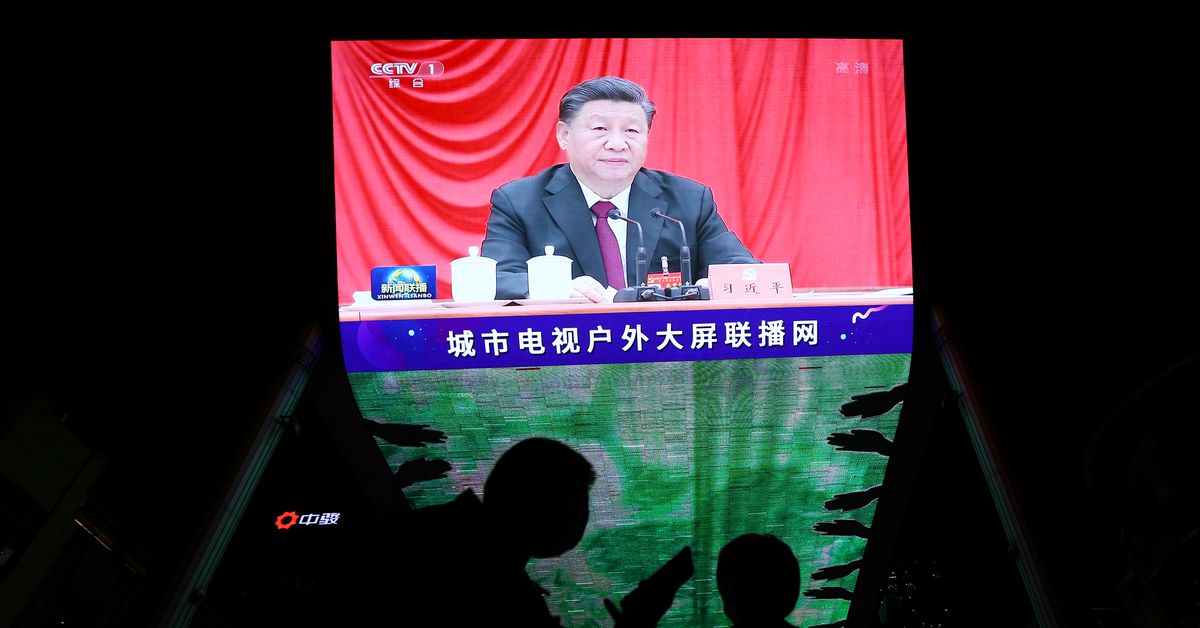 SHANGHAI, Jan 15 (Reuters) – President Xi Jinping has called for improved regulation and governance of China’s digital economy to guard against its “unhealthy” development as Beijing aims to boost the sector’s contribution to the country’s growth.

In an essay in the ruling Communist Party’s publication Qiushi on Saturday, Xi called for focusing on key areas including integrated circuits, displays, communications equipment and intelligent hardware.

China should “cultivate a number of enterprises with international competitiveness, and leading ecological firms with control over industrial chains, to create world-class digital industry clusters,” he said.

Xi also called for regulation and standardisation to plug regulatory loopholes and prevent “monopolies and disorderly expansion of capital” in the world’s second largest economy.

“In the course of rapid development, China’s digital economy has also displayed some unhealthy and irregular seeds and trends that not only affect the healthy development of the digital economy, but violate laws and regulations and pose a threat to national economic and financial security,” he said.

Xi’s essay follows a plan issued by China’s cabinet on Wednesday for the development of the digital economy, which aims to increase the sector’s share of national GDP by pushing technologies like 6G and big data centers. read more

That plan also highlighted challenges including a lack of innovation capacity in key areas and weak governance.