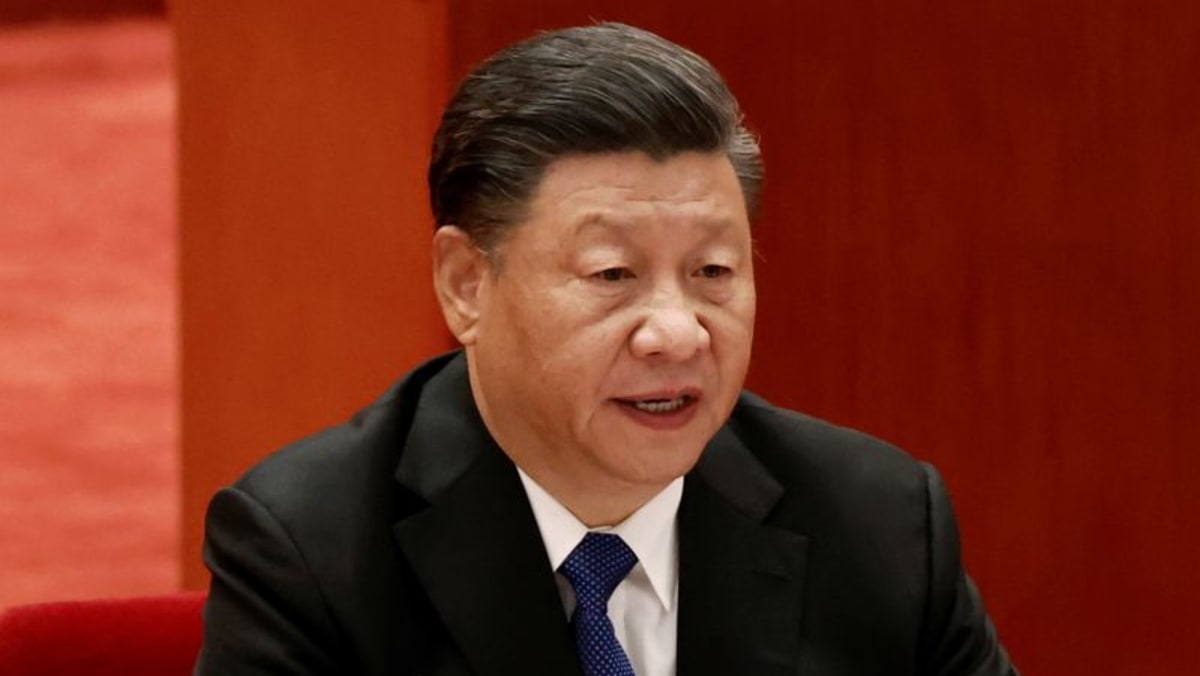 China’s air force mounted four straight days of incursions into Taiwan’s air defence identification zone from Oct 1, involving close to 150 aircraft, though those missions have since ended. Xi made no mention of those flights.

Taiwan officially calls itself the Republic of China, the name of the country established in 1912 after the fall of the Qing dynasty.

That government fled to Taiwan in 1949 after losing a civil war with the Communists, who set up today’s People’s Republic.

Taiwan marks Oct 10, when the anti-imperial revolution began in China, as its national day, and President Tsai Ing-wen will give a keynote address in Taipei on Sunday.

Tsai, speaking at a pre-national day reception at an air base in northern Taiwan’s Hsinchu on Saturday night, thanked the armed forces for protecting Taiwan, though did not mention the tensions with China.

“We will continue to work hard to hold fast the front lines of democracy and freedom,” she said.

China commemorates the revolution by harking back to republican leader Sun Yat-sen’s calls for patriotism, national rejuvenation and good governance.

Xi used the speech to underscore the need for “a strong force to lead the country, and this strong force is the Chinese Communist Party”.

“Without the Chinese Communist Party, there would not be a New China, and therefore no rejuvenation of the Chinese people,” he said.

Xi has tightened party control in all aspects of life and is almost certain to break protocol and stay on as Communist Party boss for a third term late next year, when a congress will elect a new leadership for the following five years.