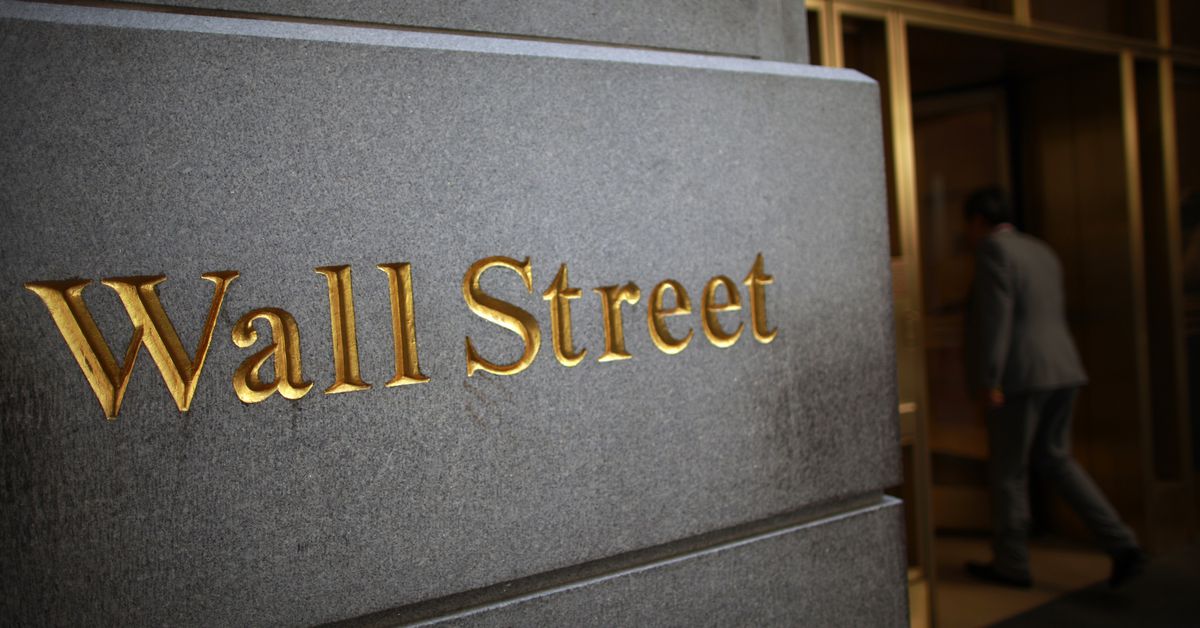 A sign is seen on Wall Street near the New York Stock Exchange June 15, 2012. REUTERS/Eric Thayer

The company and law firm names shown above are generated automatically based on the text of the article. We are improving this feature as we continue to test and develop in beta. We welcome feedback, which you can provide using the feedback tab on the right of the page.

(Reuters) – In one of the biggest cash settlements in the history of U.S. shareholder derivative litigation, investors who own a minority stake in Renren Inc., once known as the “Facebook of China,” are slated to receive at least $300 million to resolve claims against the controlling shareholders and other defendants, including financial tech company Social Finance Inc. The proposed settlement, announced Friday, must still be approved by New York State Supreme Court Justice Andrew Borrok of Manhattan.

This was anything but a typical derivative suit – and I’m not just talking about the enormous recovery.

Plaintiffs’ lawyers from Reid Collins & Tsai, Grant & Eisenhofer, Gardy & Notis and Ganfer Shore Leeds & Zauderer accused Renren’s insiders of a numbingly complex fraud, executed through a web of spinoffs, to siphon hundreds of millions of dollars away from minority shareholders. But plaintiffs first had to show why a New York state court should even be hearing a lawsuit against a Cayman Islands corporation with primary operations in China.

And that was just the initial procedural roadblock. They also had to persuade the New York court that Cayman Islands law allows minority shareholders to bring a derivative claim on behalf of the company.

The case stemmed from Renren’s 2011 IPO on the New York Stock Exchange. At the time, Renren seemed to be on the verge of social media domination in China, with more than 100 million users. Investors ponied up nearly $800 million to acquire American Depository Shares in what was then known as the “Facebook of China.” (This account comes from the New York trial judge’s May 2020 opinion denying defendants’ dismissal motions.)

Renren’s user engagement promptly fell off a cliff, plunging to 45 million in 2013. So did profits. Bloomberg suggested in 2014 that the old Facebook comparison no longer seemed apt: Renren, it said, now seemed more like the “MySpace of China.”

But Renren’s controlling shareholders, led by CEO and board chair Joseph Chen, had other ideas for the millions they’d reaped in the company’s IPO. Rather than sink investors’ money into a failing enterprise, they bought stakes elsewhere, mostly in startups. Their biggest bet was a nearly $250 million investment in the peer-to-peer lending platform Social Finance, known as SoFi, which was expanding from student loan transactions to mortgages and personal lending. By the end of 2015, Renren’s balance sheet reflected more than $810 million in long-term investments.

That was a problem, though. If Renren was now more of an investment fund than an operating company, it would be subject to a whole different U.S. Securities and Exchange Commission regulatory scheme. Citing the looming prospect of regulation under the Investment Company Act, CEO Chen and another Renren board member proposed taking the company private.

They valued Renren at $500 million, which reflected a small premium about the trading price for Renren ADS. Other shareholders were convinced the valuation was way too low. They suspected that Chen knew, based on non-public information, that the private companies in which Renren had invested were worth far more than Renren’s share indicated.

In the face of shareholder revolt, Chen pivoted to a new plan to spin Renren’s assets – those shares in privately held companies – into a new, private company he would control. (I’m drastically simplifying this multistep deal.) The spinoff would leave the old Renren with just a failing social media business and some unprofitable car dealerships. In consideration for the spun-off assets, the company would also receive $25 million in cash and a $90 million promissory note.

Minority shareholders were offered their own exit ramp. They could either accept a cash-out payment for the value of the spun-off investments or, if they qualified, could receive shares of the private, spun-off company, albeit with attenuated rights.

Somehow, the purportedly independent valuation of Renren’s investments turned out to be $500 million – the same valuation shareholders had already deemed inadequate. Nevertheless, a special committee of the Renren board approved the spinoff deal in 2018.

Shareholders promptly sued in New York state court, claiming they’d been cheated out of hundreds of millions of dollars.

Defense lawyers from Skadden, Arps, Slate, Meagher & Flom; McDermott Will & Emery and Paul, Weiss, Rifkind, Wharton & Garrison insisted, as I mentioned, that shareholders had no right to sue in New York.

The New York judge, Borrok, disagreed. For one thing, he said, SoFi holds a New York banking license, so Renren’s controlling shareholders could not have completed the spinoff without the assent of New York regulators. And the spinoff deal required minority shareholders to take their cash-out payments through New York bank accounts. New York banks, bankers, courts and lawyers were ubiquitous in the deal, Borrok said.

Cayman Islands law, mirroring English common law, makes it very tough for shareholders to sue derivatively on behalf of the corporation, as New York state courts have recognized. The only avenue is to prove a deliberate fraud on minority shareholders. Defendants in the Renren case argued that there was no such fraud because the spinoff was approved by a special committee.

Shareholders, however, convinced Borrok that the committee was a sham. “We in essence argued that the court could ignore the special committee’s approval because they were lackeys and rubber stampers who exercised no judgment,” said Reid, who noted that discovery turned up an internal report that valued Renren’s investment holding at more than $1 billion.

The New York appellate court agreed with the plaintiffs in a terse ruling in March: “Plaintiffs sufficiently pleaded that the director defendants … committed fraud, obtaining personal benefits at the corporation’s expense.”

The settlement money, Reid said, will go directly to minority shareholders. That’s also unusual in derivative litigation – but you’d expect no less in a case that was extraordinary throughout.

Opinions expressed are those of the author. They do not reflect the views of Reuters News, which, under the Trust Principles, is committed to integrity, independence, and freedom from bias.