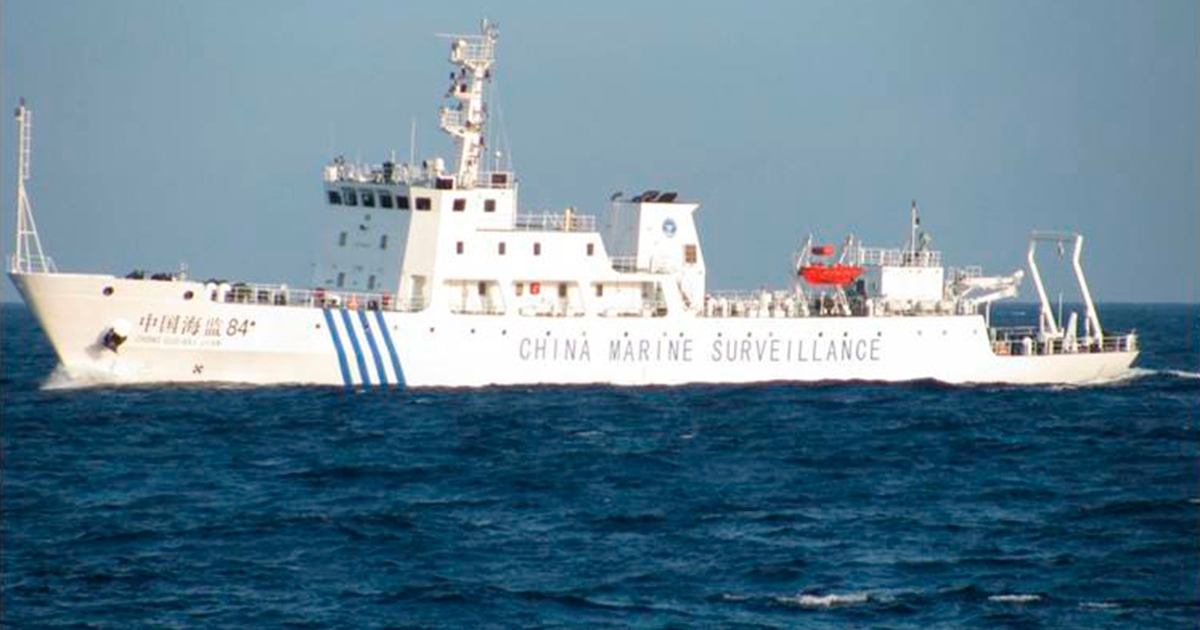 Malaysia has said it has summoned China’s ambassador to protest against the “presence and activities” of Chinese vessels in Kuala Lumpur’s exclusive economic zone (EEZ) in the South China Sea off the island of Borneo.

Chinese vessels, including a survey boat, were operating off the coasts of the Malaysian states of Sabah and Sarawak in contravention of 1982 United Nations Convention on the Law of the Sea, the Ministry of Foreign Affairs said in a statement late on Monday.

It did not elaborate on the number of ships involved or say when the incident took place.

“Malaysia’s consistent position and actions are based on international law, in defence of our sovereignty and sovereign rights in our waters,” the statement said. “Malaysia had also protested against the previous encroachments by other foreign vessels in our waters.”

Malaysia, the Philippines, Vietnam and Brunei claim parts of the South China Sea off their coasts, while China claims almost the entire area under the so-called nine-dash line that the international court ruled to be without basis in 2016.

In recent years Beijing has stepped up its activities in the disputed waters, building artificial islands, setting up military outposts on rocky outcrops and islets and deploying vast fishing fleets and ships from its maritime militia.

Last year, Malaysia and China were involved in a months-long standoff in the sea off Sarawak where Petronas, Malaysia’s national oil company, was exploring for oil and gas. China also sent a survey ship to the area on that occasion.

According to the Asia Maritime Transparency Initiative China has 27 outposts in the disputed waters and also controls Scarborough Shoal, which it seized from the Philippines in 2012.