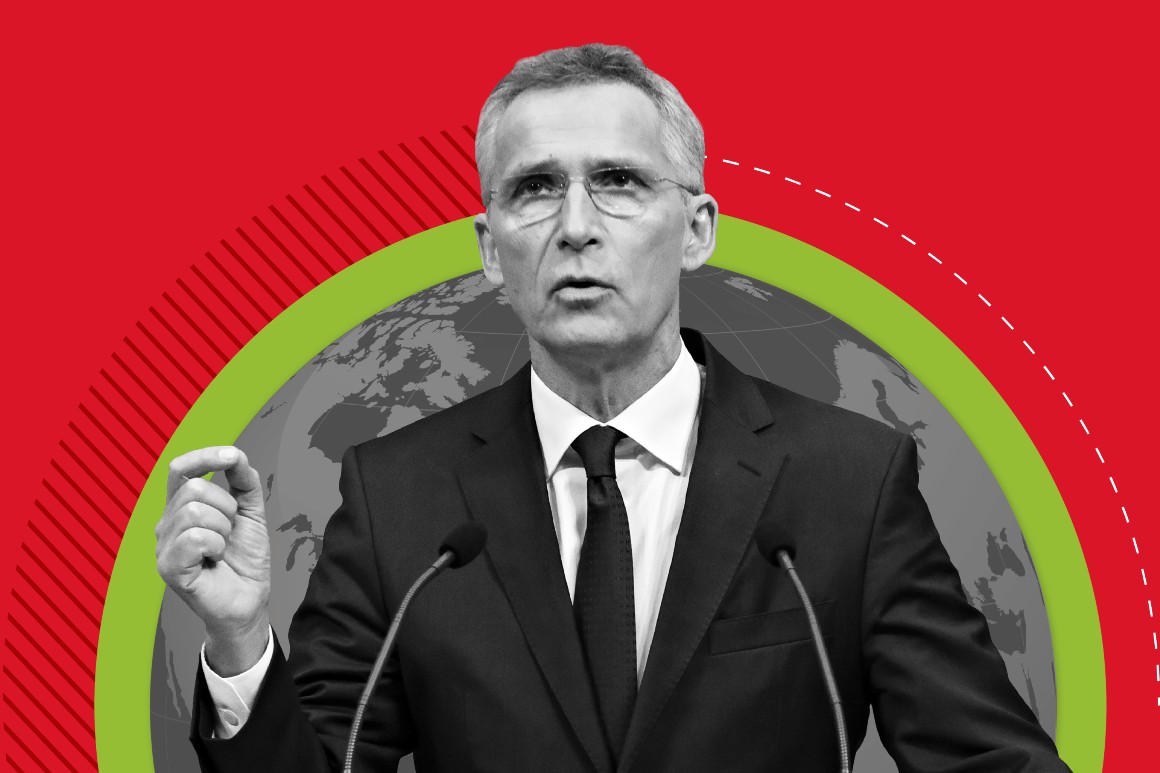 ”We have seen the demise of some very important arms control agreements over the last years, mainly because of violations by Russia — something called the INF Treaty, which banned all intermediate range weapon systems or missiles. The good news is that Russia and the United States actually were able to agree to extend something called the New START agreement, which is the agreement that put limits on the long range nuclear warheads or warheads on long range missiles. This is important because it gives us some time then to try to build on that and to make progress on the arms control agenda…And then, of course, China has to be included because China is a global power and with a global role also comes global responsibilities. And therefore, we are working to find ways to include China in arms control.”

Jens Stoltenberg on why the U.S.-Australia submarine deal is still a win for NATO

“I understand that France is disappointed. At the same time, NATO allies agreed as late as June this year at the NATO summit in Brussels with President Biden and all the other leaders that we need to work more closely with what we call the Asia-Pacific partners. It is Australia, but also New Zealand, Japan and South Korea on many issues, including cyber, but also address the maritime challenges we see in this region. And therefore, it is a good thing that NATO allies work with Australia.”

“On the link between climate change and security, it will affect the way we conduct military operations with extreme heat, with increased sea levels…It will affect naval bases and military installations. We have NATO soldiers operating in Iraq — they have more than 50 degrees Celsius there for many days last year. Of course it matters what kind of equipment, uniform, how to function out in these extreme weather conditions. Melting of the polar ice will change where we can operate or in the high north, and so on. So it will have a direct impact on how our military are organized and conduct their missions and operations. And then thirdly, NATO has a role to play to get down the emissions because more and more countries now agree that they should go down to net zero emissions of greenhouse gases. And then we have to also reduce emissions from military operations. We have to do that without hampering, reducing the strength, the efficiency of our armed forces. And I think that’s absolutely possible.”