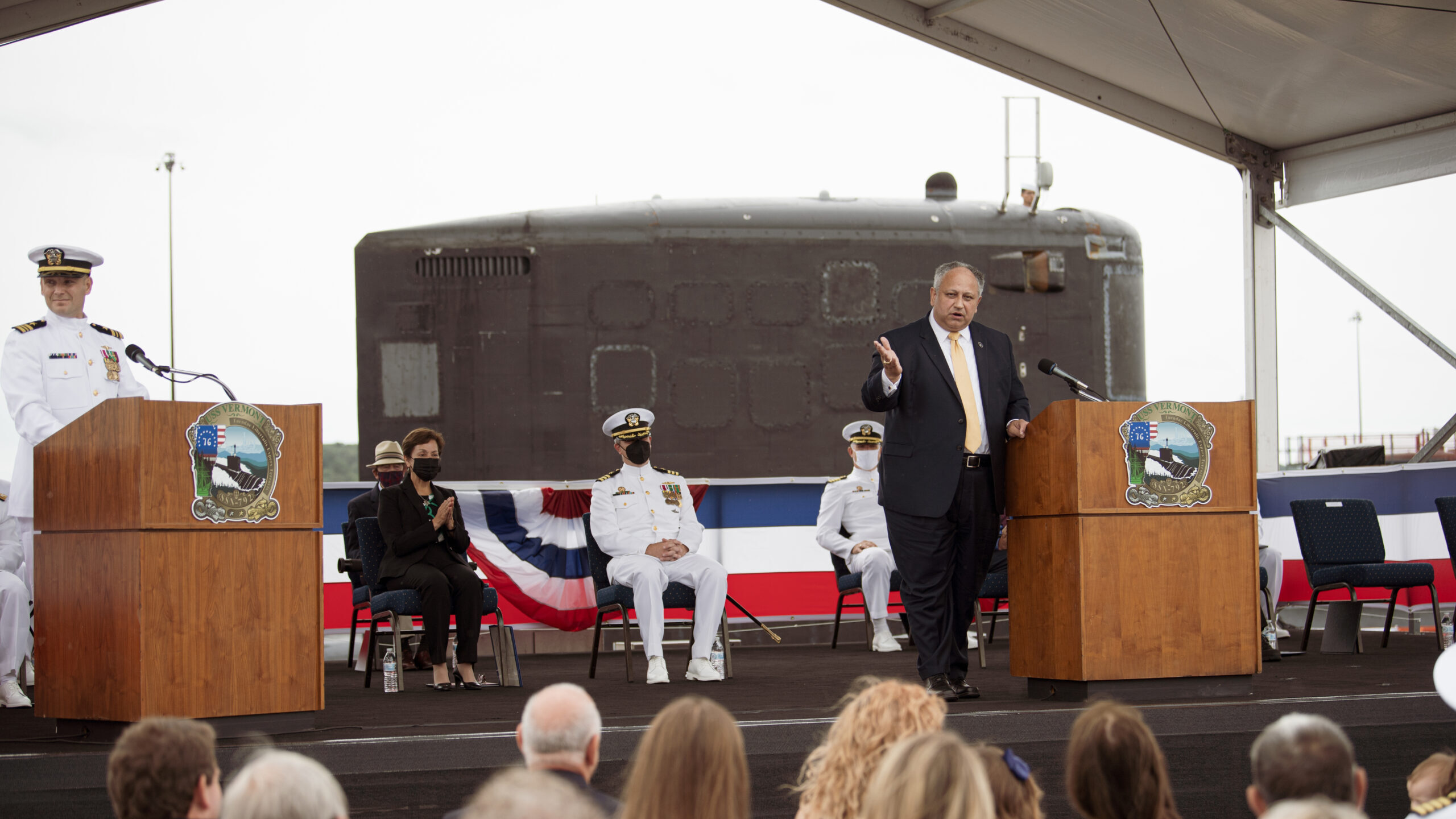 “We must tackle these Four Cs with a sustained sense of urgency and a strong bias for action,” he wrote.

The secretary’s guidance largely follows the same lines the Navy had already been tracking for years: take care of the people, advance the technology and strengthen allied partnerships. That isn’t to downplay the importance of those three tasks, but it’s hard not to note that most of Del Toro’s priorities will likely not surprise longtime military observers.

Notably, the secretary does place much greater emphasis on countering the People’s Republic of China, compared to Russia. Historically, Navy brass have taken every opportunity to sound the alarm about both adversaries.

“[T]he long-term challenge posed by the People’s Republic of China is the most significant for the Department. The People’s Liberation Army Navy (PLAN) has radically expanded both its size and capabilities, growing to become the world’s largest fleet,” according to the document.

Only several sentences later does Russia get its first mention, but instead of comparing Moscow to other major powers, Del Toro compares Russia to Iran “and other authoritarian states” that use “gray-zone aggression” to challenge the international community.

Del Toro goes further, also writing, “As our central governing concept, the top priority for the Department of the Navy will be to develop concepts of operations and capabilities that bolster deterrence and expand our warfighting advantages vis-a-vis the People’s Republic of China.”

Breaking Defense has reached out to the Navy asking about the prioritization of China and Russia in Del Toro’s guidance.

The other notable, but not necessarily surprising, feature of Del Toro’s guidance is a greater emphasis on the threat of climate change. Pentagon leadership during the Trump administration walked a fine line while discussing climate change. The hyper partisan politics sometimes associated with the subject meant uniformed officers needed to balance the real threats facing the services without walking into political mud fights.

With a change from a Republican to a Democratic White House, Del Toro is much more upfront about the subject.

“It is a national security and warfighting imperative for the Department of the Navy to address the impact of climate change on our readiness, operations, and ability to fight and win,” he writes. “Climate change seriously increases the potential for greater conflicts on a global scale. We must be prepared to understand increased threats to other nations and the impact they may have on our own national security interests.”