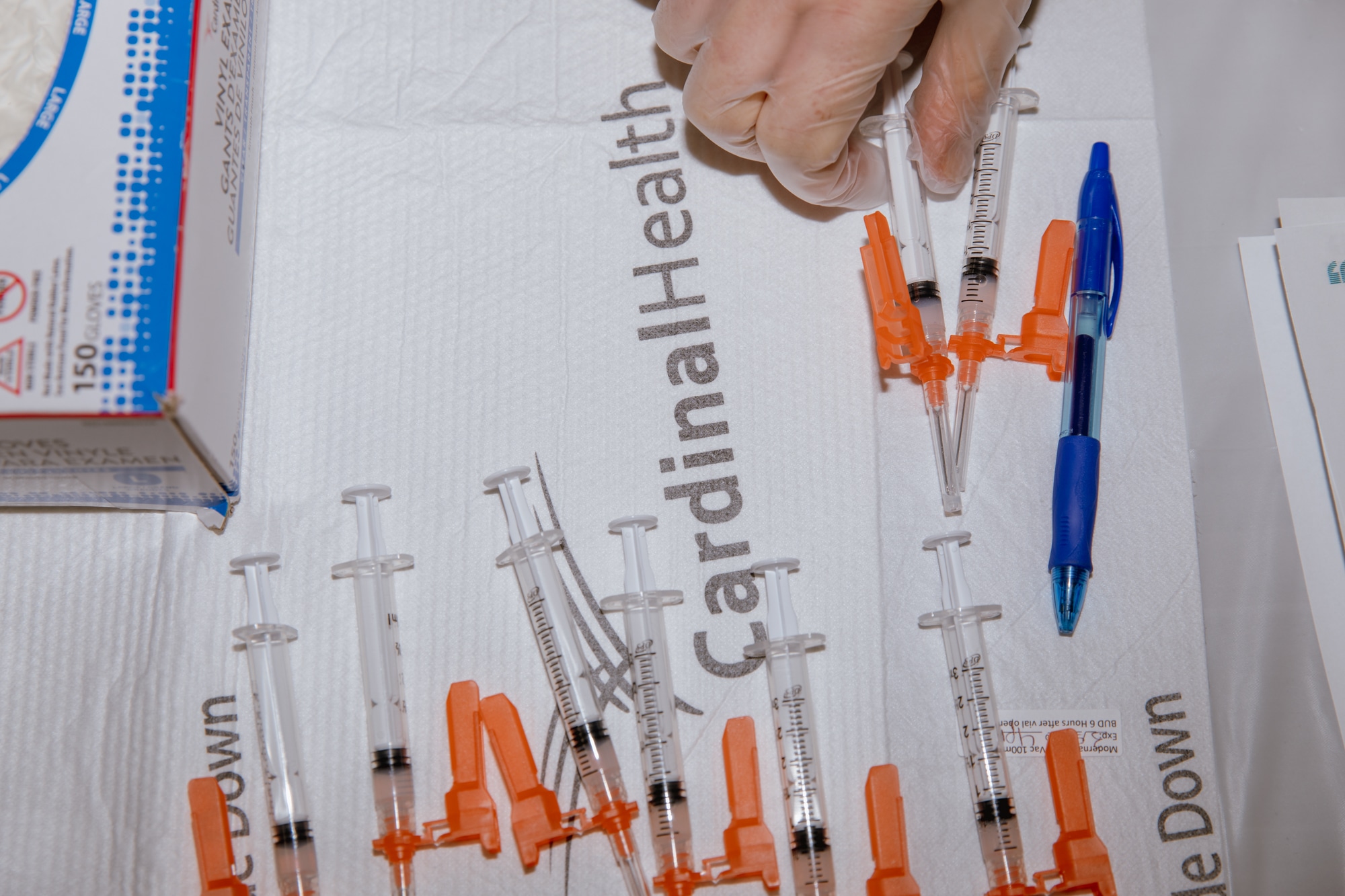 The first state employees to lose a paycheck over a failure to comply with Gov. Ned Lamont’s COVID-19 vaccination-or-test mandate will come from a small pool of probationary employees, sources said Thursday.

With compliance rates approaching 98%, the Lamont administration intends to make a measured first step Friday toward enforcing the mandate by suspending non-compliant workers still in their six-month test periods — a step tantamount to dismissal for those workers.

No one will be suspended based solely on a failure to have registered their vaccination or testing status. Employees will be individually notified, providing a final chance to offer evidence of compliance.

Lamont confirmed in a press call earlier Thursday that the first unpaid leaves will be imposed Friday and that the administration had the basics of an agreement with state employee unions over certain elements of how the mandate would be enforced.

The governor offered few details, other than saying the administration had agreed to extend beyond four weeks the period in which the state would pay for the weekly testing of those who refuse vaccinations.

Data released Thursday afternoon show that 79% of state employees have shown proof of full vaccination while 19% have opted to test weekly and 2% remain non-compliant with the state’s requirement that they show proof of vaccination or testing. The Department of Education and CT Tech Education and Career System reported the highest percentage of employees who were non-compliant.

The Department of Correction posted the lowest rates of vaccination and the highest rates of employees opting to get tested weekly. Only 2% of employees were non-compliant with the state’s reporting requirement.

The state has only released disaggregated data for agencies with over 100 employees.

Earlier in the week, the administration announced that 96% of the 32,000 executive-branch employees covered by his mandate had provided proof of vaccination or the start of weekly testing.

“I haven’t seen the numbers since last night. I know that we were up past 96%,” Lamont said of the compliance rate. “I consider that pretty good news.”

Workers will not be left on leave indefinitely, Lamont said.

“You just got to play by the rules, the vaccination or the testing rules. My understanding is it’s unpaid leave for 45 days,” followed by termination, Lamont said. The governor said the administration was open to rehiring terminated employees who agreed to compliance but would not guarantee their former job.

“We’ll try and find something for you if it hasn’t been filled,” Lamont said.

The State Employees Bargaining Agent Coalition had no immediate comment.

The unions have little or no leverage over how the vaccination mandate applies to probationary workers.

Connecticut reported 38 COVID-associated deaths over the past seven days, bringing the total since the start of the pandemic to 8,667. Hospitalizations remained at 230, well within the capacity of a hospital system that had 2,000 COVID patients at the peak.