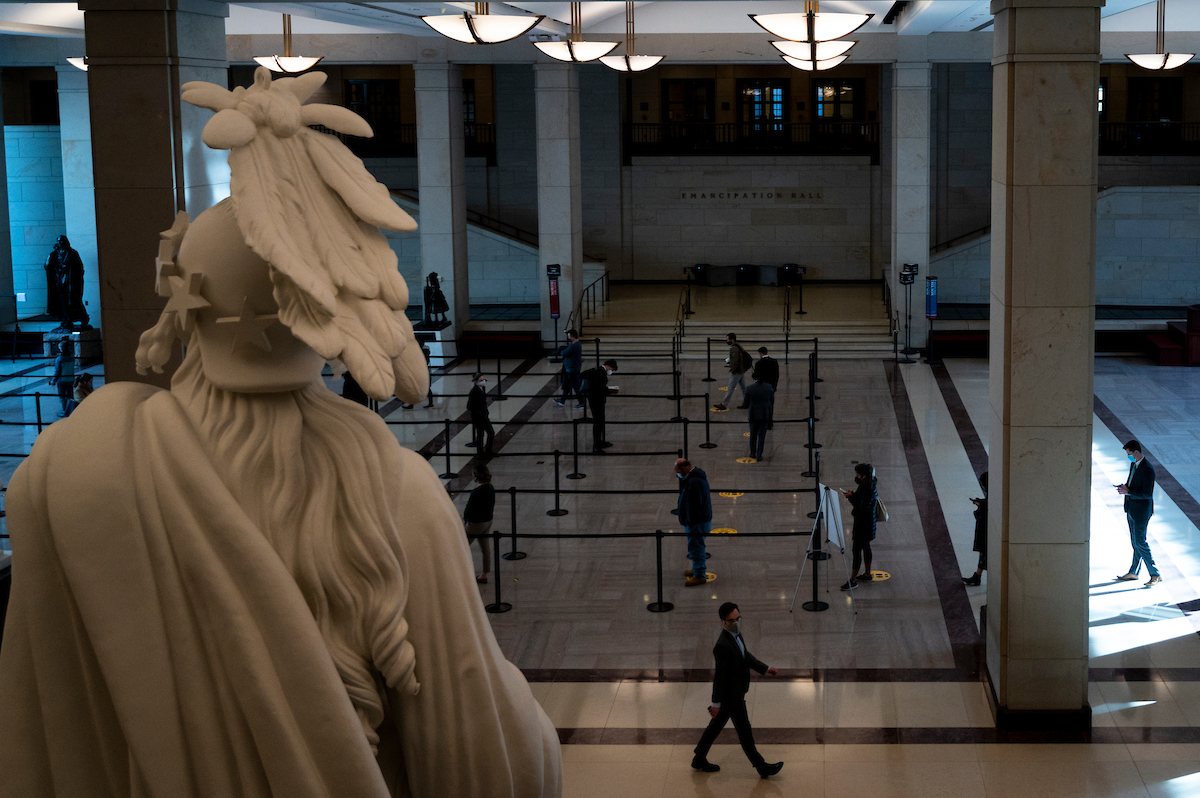 It’s not clear yet how well the at-home antigen tests are catching omicron cases on the tail end of their infectiousness. In the 30-person study, one person had a false negative while still harboring presumed contagious levels of the virus. But the study was also done by comparing antigen test results with the number of amplifications it takes to recognize the virus on a PCR test, which only approximates infectiousness.

“It’s still not a perfect marker, particularly with people who have some preexisting immunity,” said Celine Gounder, a clinical assistant professor of medicine and infectious diseases at New York University’s medical school and a former Biden transition team member. “It’s not going to be a perfect marker of infectiousness, and I think to have that kind of data would be really helpful here.”

Michael Mina, a former Harvard professor and vocal antigen testing advocate who serves as the chief scientific officer at eMed, said rapid antigen tests are performing comparatively well to PCR as they did with previous variants. People should quarantine once they become symptomatic, he said, then test the following day and again two to three days later.

“It’s kind of the same story, where before we said wait a few days after exposure to take a test,” Mina said. “Now we’re pretty much saying the same thing, but just know that you’re going to become symptomatic potentially within a day after exposure now because your immune system kicks in so early.”

Mina also said there are some “worrying signs” that people are transmitting the virus at lower viral loads, which could potentially undercut PCR tests too. But Tromberg cautioned that viral load is difficult to calculate, especially since the antigen and PCR tests detect different parts of the virus.